Be a Guest on the Show

It was a sunny afternoon, 84 degrees, cumulus clouds and I needed to vent in a bad way…my new boss was an egotistical you know what! I was running from swim practice to basketball practice, to coaching the dance squad at my daughters’ high school and PTA meetings.  And to top it all off, my man was demanding to spend more time with me than I could give. I was feeling overwhelmed. So instead of pulling my hair out, I went over my cousin’s house… she had my martini glass chilling in the freezer and a refreshing pitcher of Cosmopolitans waiting on me. I took one sip and said, “This is exactly what I needed.” 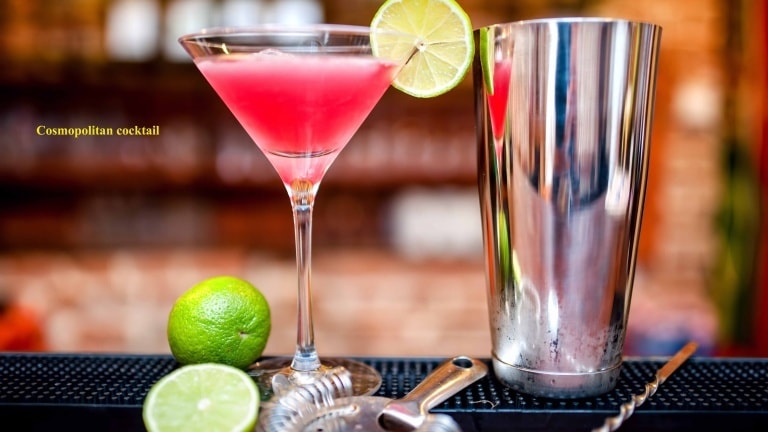 Little did we know this one Monday afternoon would evolve into a weekly event…the next Monday rolled around and I found myself sitting on my cousin’s patio along with another cousin and two of her Sista friends. It was at this point we decided to name our weekly gatherings, “Martini Mondays.” Soon after, all my girl cousins and several of our Sista friends were participating in Martini Mondays. I looked forward to these Monday evenings with the girls’…it became a platform for us to listen, encourage, inspire and yes, sometimes provide advice to each other.

Every Martini Monday was unique…this fact alone lead us on an exploration of various types of martinis such as; the Bomb Pop, Apple Martinis, Chocolate, Washington Red Apple, Pomegranate, the classic Sidecar Martini and our infamous, “Blue Monday Martini.” You name it…we mixed it. There was always an abundance of love & laughter in the air on Martini Mondays. Each of us became a master bartender, chef and social worker…

Although we do not gather for Martini Mondays anymore the memories are etched in my brain. Every now and then, when I’m feeling a little overwhelmed I shake me up a little something and think about the time spent with family & friends on my cousin Claudia’s patio…CHEERS!